Each year at its annual meeting the Association presents ovationes to members who have been selected by the Awards Committee for their significant service to the discipline and the organization. The ovatio is read in Latin by a colleague close to the honoree at the banquet, while copies of the ovatio in Latin and English are distributed to attendees.

The ovatio recognizes long and distinguished service to CAAS and/or to the classics community by those in the CAAS region, especially by those retiring or concluding a long term of service. 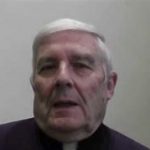 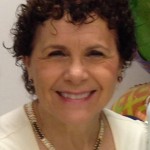 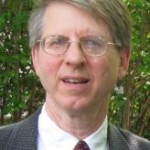 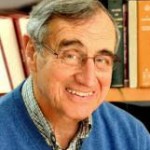 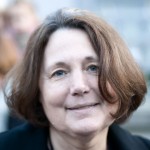 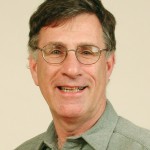 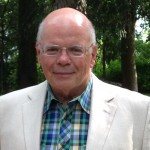